Me too
0 Likes
Reply
Reply
9 Replies 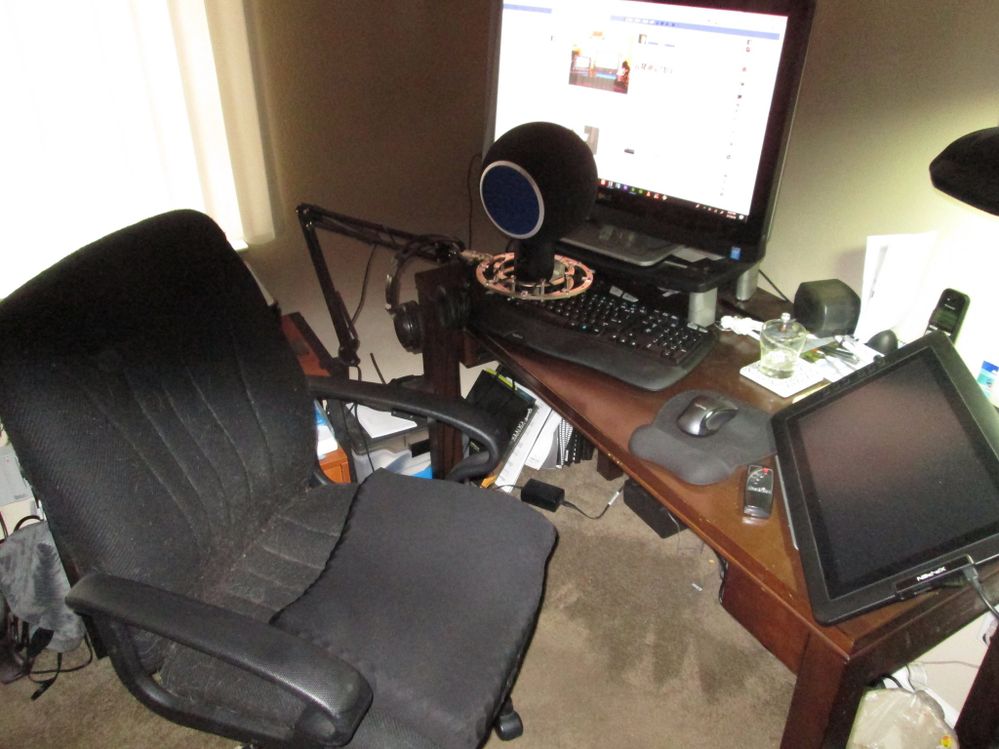