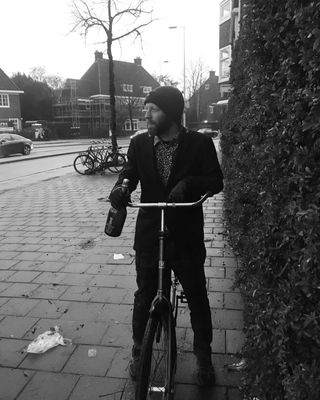 Oh no, please don't make me think about my initial setup 😛   It was two years ago, and I still cringe when I think about it. The mic was too far away, there was no sound attenuation, the font size on my screen was tiny, and I used a crappy free screencapture software that didn't have any good editing capabilities. I made three courses with that shameful setup. The content of the courses was great, and my students were all very kind to evaluate the courses based on educational value rather than on delivery (two of those courses have been best-sellers or top-rated in their categories). With in-person teaching, you don't have to worry about audio-visual issues; you just focus on content. So this was a whole new dimension of course creation for me.

Me too
5 Likes
Reply
Reply
6 Replies

Turn on suggestions
Auto-suggest helps you quickly narrow down your search results by suggesting possible matches as you type.
Showing results for
Search instead for
Did you mean:
Stories and inspiration
Pull up a seat and chat with your fellow instructors. This is a great place to get to know each other, swap stories, and just relax.
View more conversations
Related Content
Top Liked Authors
View all